Liz Hurley is signed up by Hera Books 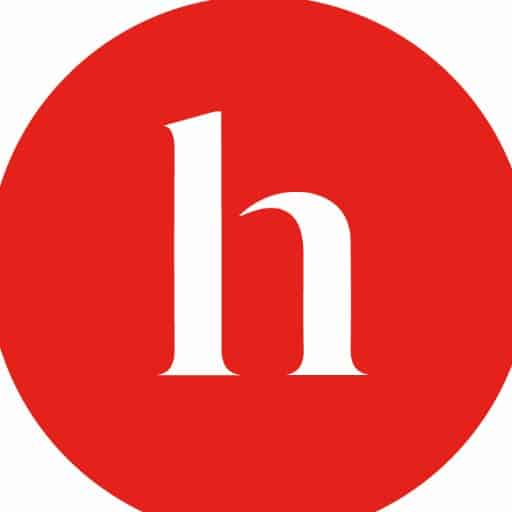 Thrilled to announce I have signed a contract with the publisher Hera Books for a two book deal featuring the Wiverton Sisters.

They have taken on the rights for Under Flint Skies which will be re-released in February with a new cover and possibly a new title.  The second book will then be released in autumn and will feature Paddy’s story.  After that we will see how well it’s all going.

I have a smashing contract with lots of flexibility and I can’t tell you how happy I am.  In a traditional market where authors have to give up the rights to their creations for decades or even for ever, I will receive my rights back over a shorter term if it doesn’t work out.  Modern contracts like this are reflective of an actual partnership rather than a sweatshop.

Traditional or Self Published?

As you probably know I am a huge fan of self publishing having now successfully published eight Cornish related titles.  One of the reasons I have been successful is that I know my limitations and have brought in professionals at every stage. Proof readers, editors, typesetters and cover designers.  My concerns about fiction though were that I was utterly out of my depth.  I’ve never written fiction before. Was it even any good?

Like millions of authors before me I need validation and I needed support.  Sure I could hire editors, but I was paying them. Could I trust them to tell me the truth?  And was it the right truth?  As each editing stage was passed, developmental edit, copy edit, beta read,  everyone said it was good and I became more and more worried. Surely I hadn’t actually written something decent on my first attempt? I sent it out to agents and publishers. Polite rejections came my way.

I despaired but continued. I would have to do this myself.  So I did and as it turned out people liked it. I was thrilled (and amazed) as Under Flint Skies started selling. To strangers. For money!  And then Hera Books, who I had contacted earlier, got in touch. They had finally caught up on their backlog and wanted the book.

Now, it would be easy at this stage to wonder why I didn’t politely thank them and carry on with my self publishing journey? After all, I had launched successfully and all sense of impostor syndrome had disappeared. But what I was desperate for was a mentor. One fluke does not a bookshelf make and I want to make a career out of this. I want help and support and I want someone to believe that they can make money out of me. I need a great editor that helps me to improve my writing style and I want a team that will help me with promotion and brand awareness. Finally, I also want a sense of ownership. I get all of this with Hera Books.

Keshini Naidoo and Lindsey Mooney are an amazing team of highly influential and talented women in the publishing industry and their new publishing house is ready to make waves, harnessing the power of the new digital platforms.  It’s a wave that I am looking forward to surf!

So I am now officially a hybrid author.  Traditionally published for fiction and self-published for my non-fiction. Let’s see how it goes but I am excited and looking forward to it.

Electric Bikes. Yes or No? There’s a new path in town. Walking on the Dodman Point

Patrons, Podcasts and a thousand thank yous to my guides

I’ve been tidying up my subscriptions. Those things that I paid for, monthly or annually, and no longer need or want and I looked at my savings (small as they were) and decided to re-invest them so to speak, in people that have been incredibly helpful in my career (haha) thus far. So, who to […]

There's nothing new under the sun but it still smarts

As many of you probably know, I am an independent author. That means I commission my own proofreaders, (not for the blog)(1) typesetters, editors and cover designers. I publish under my own small imprint called Mudlark’s Press. It’s hard work but I enjoy it and so far the rewards have been worthwhile, not just in […]

Today’s headlines sounded rather jolly, the ebook is declining, the print book is rising, ra ra ra. Here’s the BBC story: http://www.bbc.co.uk/news/business-39718016 “Last year, one of the most eye-catching figures from our statistics was that physical book sales were increasing while digital book sales dropped,” said chief executive Stephen Lotinga. And here it is again […]